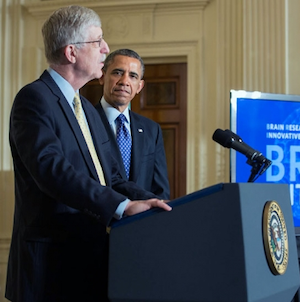 The National Institutes of Health announced investments totaling $46M to support the goals of the Brain Research through Advancing Innovative Neurotechnologies (BRAIN) Initiative. More than 100 investigators in 15 states and several countries will work to develop new tools and technologies to understand neural circuit function and capture a dynamic view of the brain in action. These new tools and this deeper understanding will ultimately catalyze new treatments and cures for devastating brain disorders and diseases that are estimated by the World Health Organization to affect more than one billion people worldwide. The Woodruff School’s Dr. Craig Forest is among those who received a $1.5 Million BRAIN Initiative Award. His team will detect subtle disruptions in neuron-to-neuron communications – as occur in brain disorders – using a newly developed robot-guided technique.